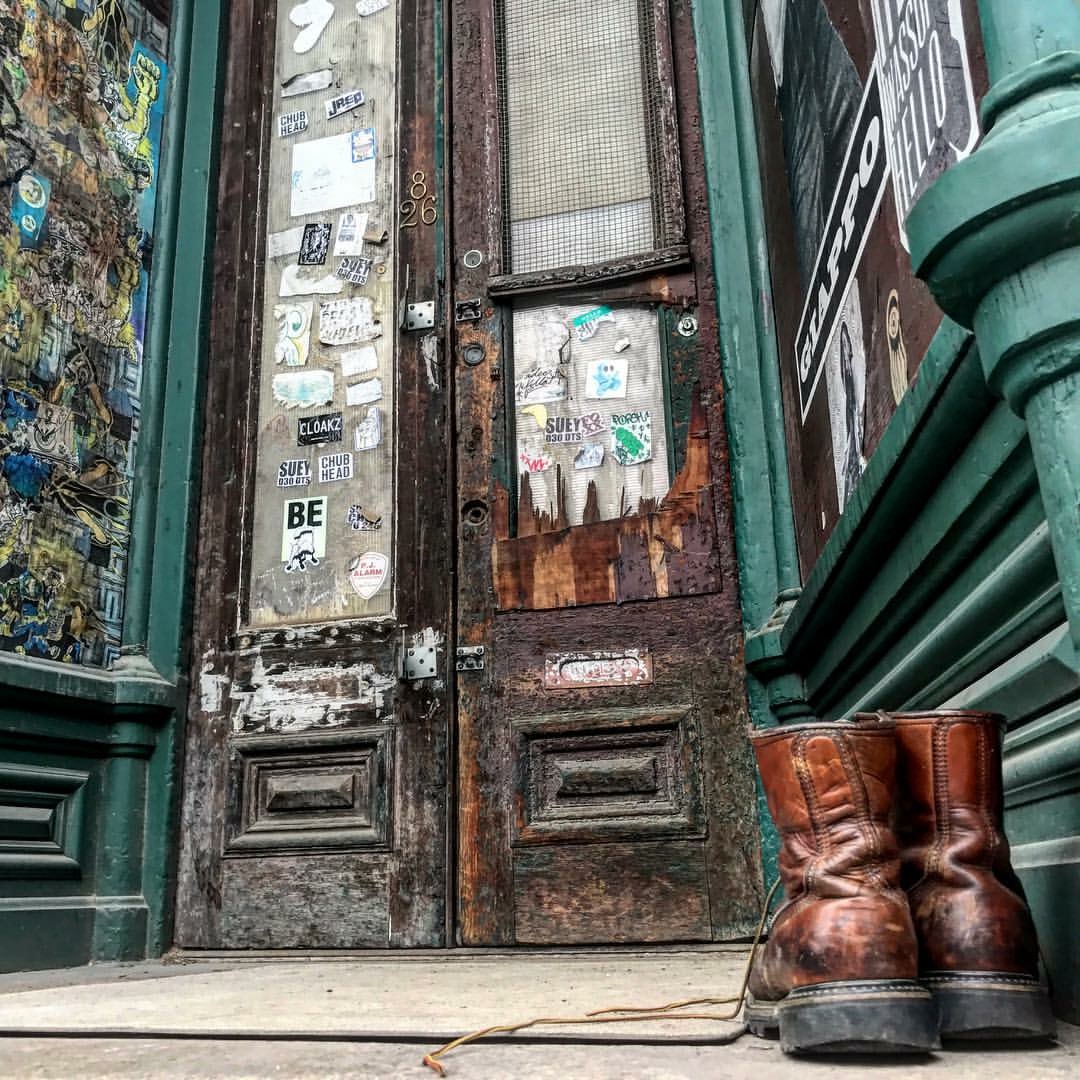 “He’s like the blind leading the blind” I overheard one mom talking to another, both shaking their head at some kid telling his friends to follow him down the stairs to the pool while I was working the front desk at the recreation center trying to get my calc homework done.

“I would never let my boy hang out with him.”

“Me neither” the other mom agreed and they both walked into the Zumba class once the instructor arrived. I had no idea what was wrong with that kid or his group of friends but I’ve heard that phrase throughout my life and used it on several occasions myself. The blind leading the blind. Sounds pretty stupid to have one blind man lead another. What good would that do anyone? Jesus even says in Matthew 15 “If the blind lead the blind, both will fall into a pit.” He was referring to the Pharisees’ ignorant ministry of preaching the scriptures based on traditions, as opposed to preaching the scriptures based on understanding God’s will. Or at least that’s my interpretation of his use of it. But what if I was blind? What then? I barely trust those who see. Why then would I ever want a blind man to lead me? What would happen? Where would we end up? Falling straight into a pit sounds about right to me.

I was heading south in Vietnam working my way to Ho Chi Minh city. I had used up my ‘extra emergency days’ (extra days I would add to long trip as a buffer to give me extra time to reach my final destination in case of emergencies) in Hanoi when I lost my passport and had to stick around for longer than expected. It was about a thousand miles from the capital to the Saigon and I was exhausted from all this traveling. The trip in China had drained so much out of me and the passport situation in Hanoi had annoyed me.

“I just need some fresh air” I told myself and decided to spend an afternoon at the beaches in Nha Trang on my way down south. I wasn’t much of a beach guy, Russian winter was more my style. But who’s complaining? I laid my towel out and listened to the waves to relax.

After about an hour the urge to explore the city kicked it. I only had a few hours since I was just passing by so I might as well take advantage of being in town. I may have been tired but that was nothing a cup of coffee couldn’t fix. I threw my hiker’s backpack on and headed into town.

I turned my head at the alley to my right and decided to check it out. It was more of an empty, one-way stone street with the houses painted a faded light mustard with a sprinkle of colonialism. There wasn’t a soul in sight but why not walk up the alley?

Halfway through this empty street I stopped. There were two guys walking slowly, one behind the other coming from the other end of the street where I was headed, each carrying something. “Weird” I thought and took off my hiker’s backpack putting it on the ground just in case the situation turned for the worst. I had much better mobility and was lighter on my feet without the 30+ pounds on my back. I stood there and was ready to defend the 13 street stones I had claimed as my own. I know it’s a bit of an exaggeration but when you are abroad, in an empty alley, don’t know anyone or even where you are, can’t speak the language and it’s you and a strange situation you prepare for the worst just in case. Trust me.

As they got closer I noticed that they were each carrying some sort of stick or pole. The guy behind held his in his left hand and had his right hand on the guy’s shoulder in front. The guy in front was using his white stick to feel the floor in front of him.

“No. Fucking. Way.” I said out loud when I realized what I was witnessing but still couldn’t believe it.

It was literally a blind man leading another blind man.

I had to be wrong. I rubbed my eyes and blinked a few times ensuring that there was no dust blurring my vision. I stood there frozen and watched them walking towards my direction on the other end of the alley, confirming my thought as they got closer. I stared at their eyes which were either forced shut or missing what was usually found under the eyelid. They were wearing ragged clothes and looked homeless.

I was in complete awe. Who were they? Were they friends? Family? Where were they going? How did they meet? What was their story? I had so many questions but couldn’t stop watching this amazing sight.

Here were two blind guys walking down this alley, both who should be struggling, yet somehow, by slowly walking and having one lead the other, they were making it down this street perfectly fine on their own.

I don’t know their story but I can only imagine. They could have both found their way to the same bench at some park or bumped sticks at some point on a random street and met. Perhaps the 2nd one, needing the help, was recently blind and for whatever reason ended up homeless like the other.

“I don’t know what to do” the 2nd blind man could have told the 1st losing hope with how to deal with this new horrific situation. When once he could see, now he could not.

“Don’t worry man, I completely understand. Listen, I know these roads and alleys. I’ve been blind for years, I will help you, you’re not alone.” The 1st could have told told the 2nd reassuring him that everything would be fine, giving him hope. Could you imagine that being the situation? How grateful do you think the 2nd blind man must have been?

But like I said, I had no idea how they met or even if they were related but I’ll tell you something. These two guys weren’t friends. Impossible. They were brothers. Whether blood agreed or not was irrelevant because I guarantee you that if they weren’t brothers before, then they were definitely brothers now. They may not be able to see each other but they sure as hell understood the meaning of ‘being there for one another no matter what’ much better than the rest of us. It was amazing.

Now I know what people mean with that saying. And I never liked those annoying people who think they are clever when someone says “never say never” and they rebuttal by saying “well, you just said never!” Those people can shut the hell up. When someone is trying to get their point across you need to listen to their argument and focus on what they truly mean. I completely understand the meaning people are invoking in using that expression.

But after experiencing that saying in real life, you’ll never hear me say it anymore. Because seeing the blind lead the blind was not something tragic that ended in certain failure. No my friends. Those guys made it to the end of the street just fine. It was something that ended in pure success and I will never forget it. In those 20 seconds I was blessed with watching one brother help another down an alley, I was reminded that the greatest gifts from above are not meant to be seen but felt. It was one of the most amazing moments I’ve ever experienced.

It was the blind leading the blind and it was beautiful.

3 Comments on “The Blind Leading The Blind”